51% of the world believe US companies have a great reputation

51% of the world believe US companies have a great reputation 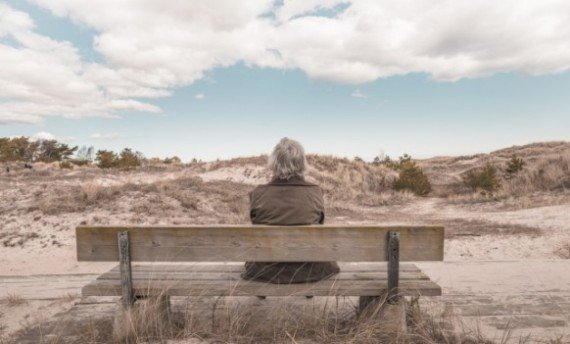 Businesses of every size are going global; from the biggest supplier of Corn Flakes to the artisan soap maker. You can call anyone in the world for free using Skype, currency exchange happens instantly via Paypal and translation apps allow us to communicate in hundreds of different languages at the push of a button. There really is nothing keeping any company from doing business overseas — except perhaps, their country’s reputation.

A new study from Nielsen shows that where you are impacts how your business will be perceived by potential customers in other countries.

For the study, Nielsen queried the “Opinion Elites” in 16 countries. These are people they determined to be “highly engaged and active when it comes to business issues”.

Not surprisingly, the Opinion Elite spoke most favorably about companies headquartered in their own countries. After that, it gets interesting.

The United States came out top with 51% of respondents giving businesses here a thumbs up. Japan came in second with 46% and France with 40%.

Even though we have the best rep on the chart, almost half of the world doesn’t agree. The biggest naysayers come from Russia where only 24% like our US rep and Germany with 26%. The largest pro US nations are Mexico (75%), India (74%) and Brazil (70%).

The countries with the worst overall reputation are China, Saudi Arabia and India.

Looking at the reputation of global companies overall, sentiments have fluctuated widely from country to country.

Our own view of the world market is on the decline, down nine percentage points from 2013 to 2014.

Canada, Japan, Italy and the Netherlands both have improved impressions of global reputations.

One last interesting fact, younger Opinion Elites had more positive feelings about working with companies based in a foreign country. That’s a good sign for the future because we’ll all get so much further in life if we learn to share ideas and work together.