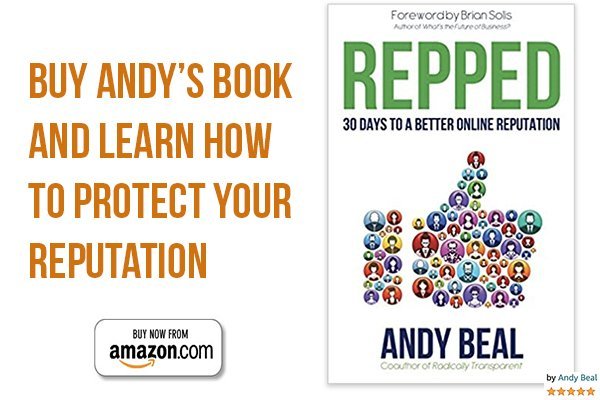 When facing a dishonest, dishonorable, or simply a downright scumbag of a company, there’s something you should know before you go on a public rampage of negative tweets, blog posts, and reviews:

If you wrestle with pigs, you’re going to get dirty!

And besides, the pigs enjoy it!

It’s one thing to post a negative tweet about a company that generally values its good reputation, but when you find yourself at the wrong end of a transaction, with a company with less than honest intentions, then you should think carefully before waging a reputation attack.

It takes a lot of your valuable time to write tweets, post complaints on their Facebook page, draft up a negative review, or publish a scathing blog post. That’s time that you could have spent on your business, with your family, or on an infinite number of positive things.

2. You start to obsess over it. You’ll find yourself having mental arguments with the company you are attacking. Your spouse will wonder why you’re so distant at dinner. Your desire for justice could easily turn into bitterness and depression.

3. A scumbag company will go to great lengths to fight you. They may even believe that they are right and that your complaint has no foundation. Heck, they may even sue you for defamation!

4. If they start sending legal letters, your stomach will tie itself up in knots. You’ll start doubting yourself. You’ll stress out at the thought of having to find your own attorney to reply.

5. It could cost you financially. Even if you are 100% correct in your motives, that might not stop a company from suing you for defamation. Their case may not have any merit, but that doesn’t mean you won’t incur court costs to defend yourself. And, you may trip yourself up and actually post something that is deemed defamatory–even if the bulk of your statements are true.

6. They may run a negative counter-campaign. A scumbag company might try to disparage your good name, in hopes of diluting your credibility. They could run a negative SEO campaign, or spread rumors about you.

7. They know a LOT about you. Heck, they probably have your full name, address, and credit card. Do you really want to worry about late-night knocks at your door? Or bogus charges on your credit card?

My goal with this post is NOT to scare you off from using social media to make your complaint. However, I see many people jump in with a full-on reputation blitz, without thinking about the consequences of their actions. If the company you are attacking values its reputation, then you’ll likely find success with your efforts, but if you’re dealing with a scumbag, then they may not always fight fair.

Think about what it is the company owes you and what you might lose in your efforts to attack them (see above). Justice is sweet, but if you lose two weeks of your life over a $20 purchase, is that really worth it?

Weigh-up the pros and cons before jumping in with both tweets!