Study: 43% of consumers happy to give up privacy for a coupon

Study: 43% of consumers happy to give up privacy for a coupon 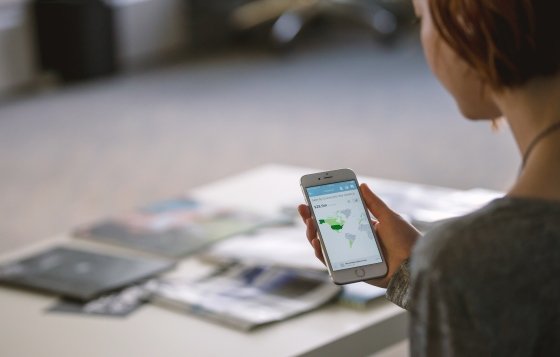 Trust is an important part of the reputation equation. It’s the basis of a company’s relationship with their customers and at the heart of that relationship is the exchange of personal data. When consumers sign up for your newsletter, shop in your stores or answer surveys, they expect that you’ll handle their personal data with the utmost care. You’ll keep private information private and you won’t collect data without explicit permission. But beware, if you do break that trust, customers will cut their ties and move on to a different company who will respect their privacy.

Everything I just wrote there. . . no.

As logical as that sound; the expectation of privacy and the penalties for breaking the trust, that’s not what’s actually happening in the world.

According to a new report from the University of Pennsylvania, consumers are unhappy about the way companies get and use their personal data but they feel powerless to stop it. So they go right on shopping, signing up, and giving up everything they can in return for a small perk.

Look at these poll results from “The Tradeoff Fallacy“:

When you combine the three, only 21% of consumers accept these statements. But when the same consumers were offered a grocery store discount in return for letting the store collect their data, 43% said they’d go for it.

The professors who wrote the report say it’s not the concept of an even trade that sways people but the fact that they’re “resigned to the inevitability of surveillance and the power of marketers to harvest their data.” That’s rough.

And it gets worse.

The professors found that a large number of consumers don’t really understand how their data is being used and how little protection they have.

The professors at The University of Pennsylvania say there’s a storm on the horizon.

We found that 41% of Americans are not only resigned, they hold a dark concern that the basic dynamics of the emerging marketplace will cause them injury—and that they cannot control it.

If customers were to find out the truth about how marketers can legally use personal data and manipulate pricing, maybe they wouldn’t be so resigned. Maybe they’d start fighting back, completely disrupting the entire marketing ecosystem. It could be that the current generation simply doesn’t have the tools and knowledge to fight but the same won’t be true of the next generation or the one after that.

The only way to prevent total upheaval is 100% transparency. Companies have to be more proactive with privacy and terms of service. Asking customers to check the box at the end of a long page of legalese isn’t going to cut it. Companies have to create and deliver an easy-to-read set of rules so there is no misunderstanding. Saying you’re going to share a person’s buying habits with an advertising agency might scare customers away – at first – but once they realize you’re the only company telling the whole truth, they’ll be yours forever.