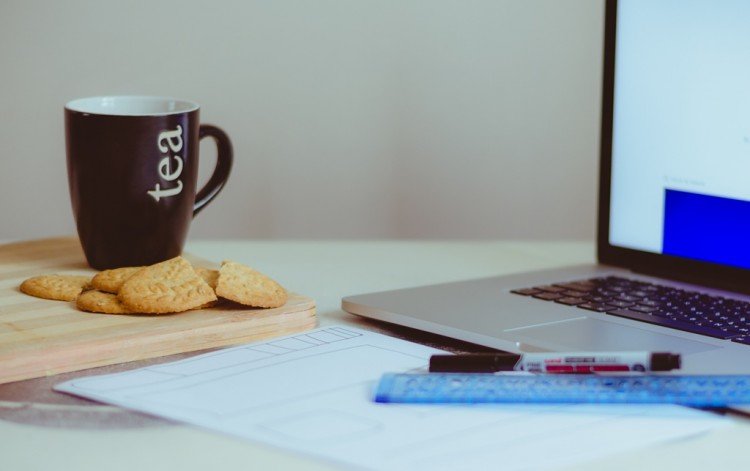 A few years ago, the FTC got tough on review bloggers and the companies that supplied them by requiring clear disclosures on all posts. The FTC felt that consumers were being misled because they thought that all online reviews were honest evaluations of a product or service, when this wasn’t necessarily the case.

The FTC didn’t go so far as to call bloggers liars, but the rules suggest that a blogger might be unduly influenced by the offer of cash or a free product so their review wasn’t as unbiased as it should be.

Then social media blew up and things got trickier. How do you disclose a Facebook like in return for a coupon or cram the words “sponsored” into a tiny Tweet? Pinterest and Instagram weren’t even a thing when those rules were written but now, they’re a common channel for influencer advertising.

Last month, the FTC posted an update to the Endorsement Guides in the form of an informal Q&A. The rules are basically still the same – you have to disclose any situation or relationship that might color your opinion. But there are a few new bits of language that could get your company in trouble.

For example, the FTC says, if you recruit influencers and they forget to disclose, that’s on you.

Keeping an eye on the influencers you’ve hired shouldn’t be too difficult a task, but what about those loyal employees? You know, the ones people are always saying are your best influencers?

If your company allows employees to use social media to talk about its products, you should make sure that your relationship is disclosed to people who read your online postings about your company or its products. Put yourself in the reader’s shoes. Isn’t the employment relationship something you would want to know before relying on someone else’s endorsement? Listing your employer on your profile page isn’t enough. After all, people who just read what you post on a review site won’t get that information.

On Twitter, simply posting the company name in your profile isn’t enough. The FTC says the Tweet itself has to disclose your relationship. They go on to say, they don’t expect you to monitor the social media accounts of all your employees, but it is your responsibility to train them and regularly remind them not to say nice things in public without making their employment clear.

I understand the FTC’s concern, but it’s not a practical rule. Imagine if every Disney employee disclosed every time she posted a Tweet about a day at the park or a Facebook post about a new Disney movie or pinned an image of her new Disney sweatshirt (bought with a company discount) on Pinterest.

It gets crazier; YouTubers are required to disclose IN the video itself. In the description box is not enough. If it’s a long video, like a live stream or extended game play, here’s what the FTC expects: “To be cautious, you could have a continuous, clear and conspicuous disclosure throughout the entire stream.” Not so bad on a large monitor, but that disclosure is going to eat up half the screen on mobile.

Things get really sticky when it comes to social media connected contests. A contest hashtag should be enough to tell people that the post was made in return for a contest entry, right? Nope.

It’s likely that many readers would not understand such a hashtag to mean that those posts were made as part of a contest or that the people doing the posting had received something of value (in this case, a chance to win the contest prize). Making the word “contest” or “sweepstakes” part of the hashtag should be enough. However, the word “sweeps” probably isn’t, because it is likely that many people would not understand what that means.

The one saving grace is the Facebook ‘like’ in return for an entry or coupon. The FTC would like those ‘likes’ to come with a disclosure but they’re prepared to ignore them for now.

Advertisers shouldn’t encourage endorsements using features that don’t allow for clear and conspicuous disclosures. However, we don’t know at this time how much stock social network users put into “likes” when deciding to patronize a business, so the failure to disclose that the people giving “likes” received an incentive might not be a problem.

That’s my favorite line in the whole document.

The FTC doesn’t say what the penalty will be if you or your influencers don’t comply. The document is called “Endorsement Guidelines” not laws so that implies that it’s a voluntary action. What the document does do is give the FTC the right to go after you if they think that you’re purposely deceiving consumers. That’s not to say they won’t decide to make an example out of a company who couldn’t fit all the disclosures into a Tweet.

For the sake of your company’s reputation, you should do all you can to make sure any positive reviews, comments or social media mentions include the proper disclosures. It might be messy, but it’s proof that you have nothing to hide.