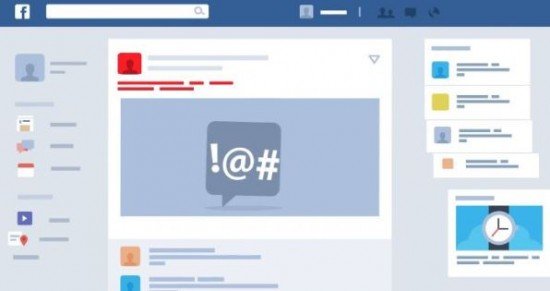 It’s a challenge to maintain one set of standards that meets the needs of a diverse global community. For one thing, people from different backgrounds may have different ideas about what’s appropriate to share — a video posted as a joke by one person might be upsetting to someone else, but it may not violate our standards.

Facebook, truer words were never spoken. . . and then banned. . .and then people rallied against the ban and the ban was rescinded.

Moderating behavior on one of the world’s biggest social networks is an unenviable and unimaginable task. Long-time denizens of the internet know that acting up on a forum will get them banned for the good of the group. But posting to Facebook feels different. It feels personal. Like you’re writing an email to a few close friends. So people don’t think twice about posting a racial joke or an angry jab. Sure, some people set out to break bones with their words but many simply don’t understand that what they’re saying is harmful to others.

This is why Facebook felt the need to clarify their community standards. What is nudity? What is hate speech? What can you say about a public figure before you cross the line?

The standards are the same, but now Facebook is delivering them in easy-to-understand, bite-sized chunks. 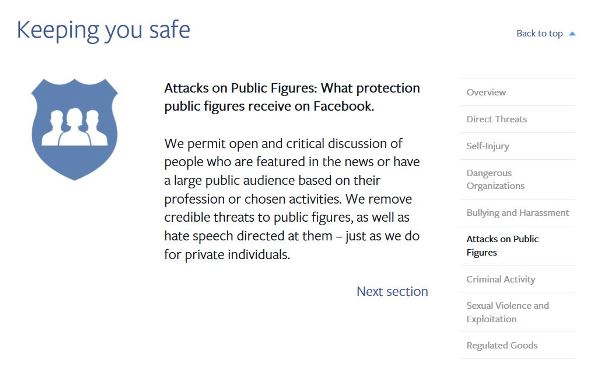 Facebook urges all users to report any post that violates the community standards. But they follow that with a note that says they won’t just take something down because one person doesn’t like it. They will restrict posts by country if said post doesn’t meet the standards of that culture.

By doing all of this, Facebook is trying to protect their own reputation. Oddly, when someone creates an offensive page, Facebook often gets the blame. Is that fair? No, but it happens all the time because as much as we claim to believe in freedom of speech, we want Facebook to be a pleasant and safe place to visit. Tough line to walk.

Time to take a look at your Facebook page. How far you can go depends a lot on your industry. If you’re selling kids clothes, you’ll need to be a lot more vigilant than if you’re selling party cruises or edgy t-shirts. Seems like an easy call but several times a year well-known brands get caught posting jokes that backfire.

And while you’re reevaluating your own Facebook posts, do a search for your company name and see what your high-profile employees are posting. You’re not responsible for what your people do in their free time but it’s your company that will take the reputation hit if your VP speaks a little too candidly about his love life on Facebook.